What is regenerative farming?

In order to solve the global climate crisis, business as usual will not cut it. All sectors have been forced to reconfigure and decipher new ways to operate in synchronisation with the environment – not least of which is the agricultural industry.

Farming is one of the biggest emitters of CO2, the greenhouse gas (GHG) most responsible for the changes we are seeing in our climate today. Together with forestry and other land use, agri-culture is responsible for just under 25 percent of all human-created GHG emissions.

There is, however, an environmentally friendly alternative. A way in which to reverse climate change by rebuilding organic matter and restoring degraded biodiversity – resulting in both car-bon drawdown and improving water quality. Enter regenerative farming.

Regenerative agriculture is a system of farming that seeks to rehabilitate and enhance the entire ecosystem. It aims to achieve this by placing a heavy premium on soil health, whilst paying close attention to water management, fertiliser use, and more. It is a method of farming that “improves the resources it uses, rather than destroying or depleting them,” according to the Rodale Institute. 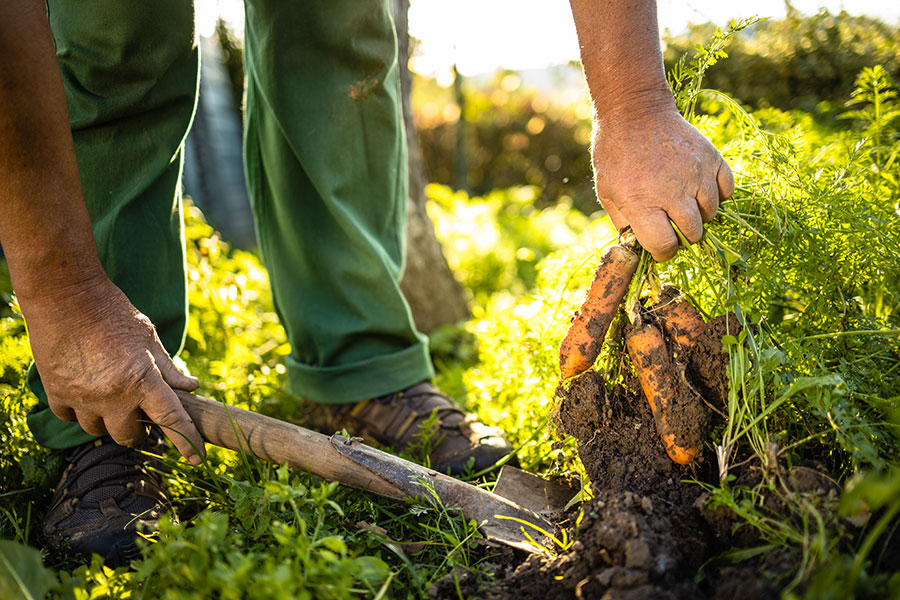 Soil is full of organisms which are helpful to plants. Some of these convert organic nitrogen into a mineral form that’s readily usable for plants. Some bring water to the plants which would other-wise be out of reach. Others loosen and aerate the soil, increasing absorption therefore allowing roots to penetrate deeper. When soil is turned over by a tiller, many of these organisms are killed – instead the survival of crops must rely on harmful chemical fertilisers, which ultimately end up leaching into the water cycle.

When practicing regenerative farming, farmers leave plants out from the previous year. The roots of these crops cover and break up the soil, whilst worms introduce air to the plants and thereby deliver the appropriate nutrients. Further organic matter is added in the form of mulch – this breaks down over time, and improves the overall health of the earth.

At Salle Moor Hall Farm, our agricultural practice is fully certified by the Soil Association. This means that our work complies to the strict European laws regarding the production of organic food. It also highlights our excellence in other areas, including animal welfare, the protection of human health, and environmental safeguarding.

Cows are an issue for the climate in a few ways. When they eat, the microbes in their stomachs produce methane (CH4), a potent greenhouse gas, which cattle release at a rate that’s almost as polluting as the United Kingdom’s entire natural gas industry.

The argument of regenerative agriculture is that when grazing is well managed, animals can actu-ally help with carbon sequestration. Soils are a natural carbon sink, since plants suck in CO2 as they grow and then push extra carbon into the earth through their roots. If you increase soil car-bon you also remove the element from the atmosphere. 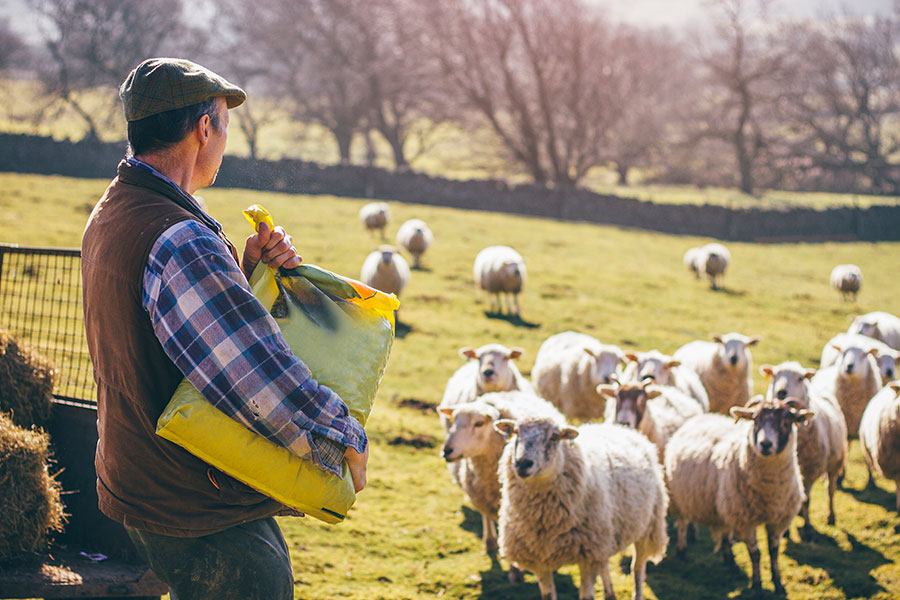 Made up of grassland, woodland and a 25-acre orchard set over two separate sites – Salle Moor Farm is a 312-acre arable farm, located just outside of Norwich. We recognise the importance of enhancing the biodiversity within the local landscape through rural stewardship. This is reflected through our farming practices as we introduce new regenerative techniques.

We recognise that animals, plants and soil organisms have successfully co-evolved over millions of years. While technology absolutely has its place; we understand how insightful nature can be when seeking practical and ecologically sustainable methods of farming. It’s our goal to eventual-ly replace inputs such as fertiliser, grain, fuel, machinery, pesticides and labour with knowledge, wisdom and management. 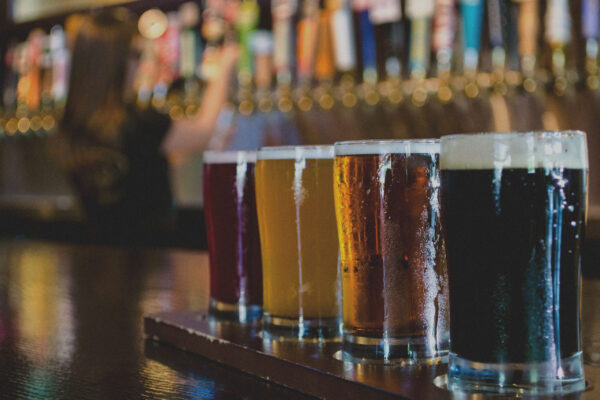 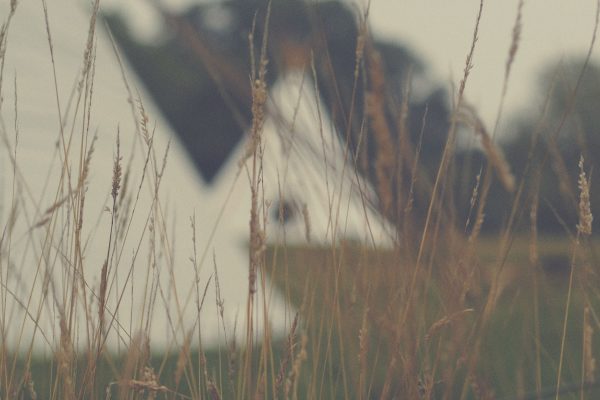 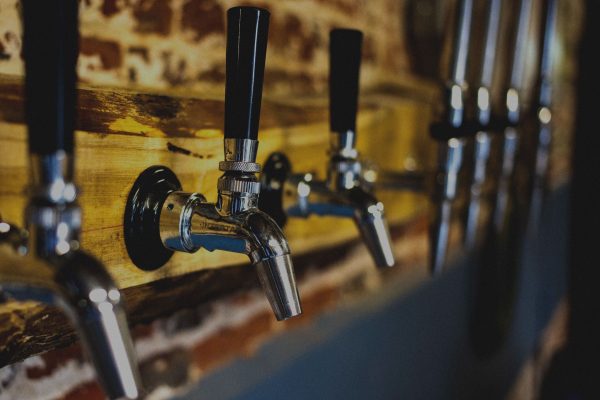